Actor of the Les Kurbas Theatre of Lviv. Andriy graduated from the acting Department of Ivan Franko Lviv National University (Department of Theater Studies and Acting, Faculty of Culture and Arts), Oleh Stefan's course. He is a member of the music band "Lirvak". 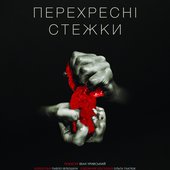 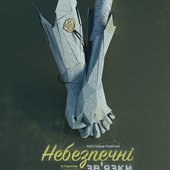